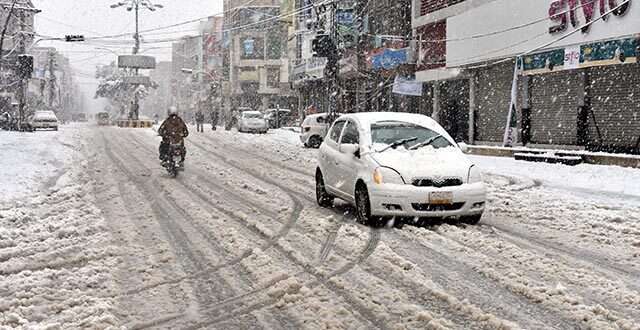 Balochistan as well as Pakistan is blessed with four seasons. Summer, Spring, Autumn, and Winter. Although the duration varies according to area wise. Somehow, summers are longer on average. Balochistan is the largest plateau. Because it is on the height so the atmosphere and temperature are different from all over Pakistan. Previously one of the coolest cities in Pakistan Ziarat and the hottest city in Pakistan Sibi both were in the same district. Nowadays the district is separated.

All four seasons of Quetta are very colorful and pleasant. Quetta temperature is modest. the average temperature of Quetta and the climate of Quetta are considered calm and attractive. The sun rises in Quetta makes and creates beautiful sceneries because the city is fortified by the mountains as it is a valley.
Ziarat Quetta weather is different. Ziarat is colder than Quetta.
Does it rain Quetta?
The climate of Quetta is usually dry and clear, and the chance of rain is low. There is not much precipitation in the city. But the outskirts of the city are very rainy and colder than the urban areas.
Is Quetta hot or cold?
Quetta is cold and snowy in winter but it is for a short period of time usually December to March or sometimes it extends to the start of April. But the summers are long usually hot, clear, and dry. In summer sometimes the temperature raises to 48°C.

Quetta and its surrounding area are lush green in these months. the fruit orchards are fully loaded in these months. people of Quetta used to visit these areas. There are many good places for tourism also.

People from all the other provinces of Pakistan come to Quetta to spend the summer because Sindh and Punjab are very hot in the summer. As summer in Quetta is very pleasant and moderate, people used to enjoy living here. Summer is also considered the Best Time to Visit Quetta.

Click here to see the month-wise report of Quetta weather

Quetta is considered one of the cold cities in Pakistan. Winter in Quetta starts at the end of November and ends in  March, with average temperatures near 4 °C (39 °F) to 5 °C (41 °F).  The date on which snowfall in Quetta or will it snow in Quetta? is not predictable, anyhow, the snowfall lasts for 2.6 months, from December to February. January is the coldest month in Quetta. January is called Quetta snowfall month. There is occasional snowfall with rainfall in the city.

The answer is, normally snowfall occurs in December, January, and February. Sometimes it starts in the mid of December. But normally it starts in the start or the mid of January and ends in February. In March the chance of snowfall is low as compared to the previous months.
The frequency and quantities vary every year. It has been observed that there was no snowfall for the entire winter period in a few years.

In these months, Quetta and its outskirts are snowy white. the fruit orchards are fully dried with a wooden brown look all around. People of Quetta used to visit these areas. There are many good places for tourism also.

People from all the other provinces of Pakistan come to Quetta to spend Winter in Quetta and enjoy snowfall.

What is the maximum temperature of Quetta?

The climate of Quetta – Wikipedia

The hot season lasts for 4.0 months, from May 15 to September 16, with an average daily high temperature above 86°F. The hottest month of the year in Quetta is July, with an average high of 94°F and a low of 71°F.

The cold season lasts for 3.0 months, from December 1 to March 1, with an average daily high temperature below 59°F. The coldest month of the year in Quetta is January, with an average low of 29°F and a high of 51°F.

The highest temperature recorded in Quetta: is 49 °c. 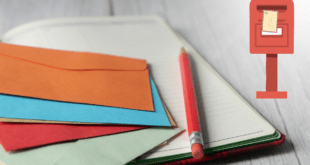