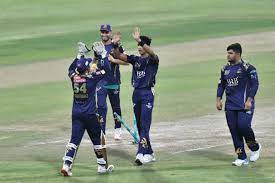 Quetta will host PSL 2023 Matches. It will be the city’s first high-profile cricket event since its only ODI in 1996. a three-wicket Pakistan win over ZImbabwe. The Pakistan Cricket Board (PCB) has decided to include Quetta’s Bugti Stadium among the venues that will host the Pakistan Super League in an unprecedented move (PSL). The eighth edition … Read more 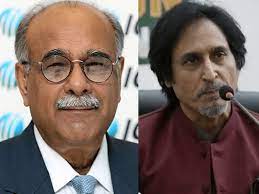 Azhar Ali has announced his retirement from Test cricket. Azhar Ali, Pakistan’s most successful batter, will retire after the third Test against England, which begins on Saturday 17 December 2022. Is Azhar Ali retired, the answer is yes. Azhar, then 25, made his Test debut in England against Australia at Lord’s in 2010 and scored … Read more 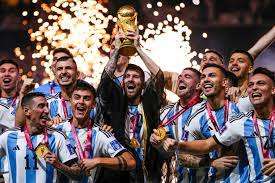 Argentina wins a thrilling World Cup final in shootout. Its an incredible World Cup final on Sunday, Argentina defeated France 4-2 on penalties after Lionel Messi scored twice in a 3-3 tie. and Kylian Mbappe scored a hat-trick to bring the holders back from 2-0 and 3-2 deficits. Argentina appeared to be on their way … Read more FIFA world cup football made in Pakistan FIFA football is made in Pakistan, and it is not the first time. Forward Sports is playing a prime role for almost 20 years. 2 days ago Dawn news posted an article titled Made-in-Sialkot ball puts Pakistan in FIFA World Cup. the article explained different aspects of the relations … Read more