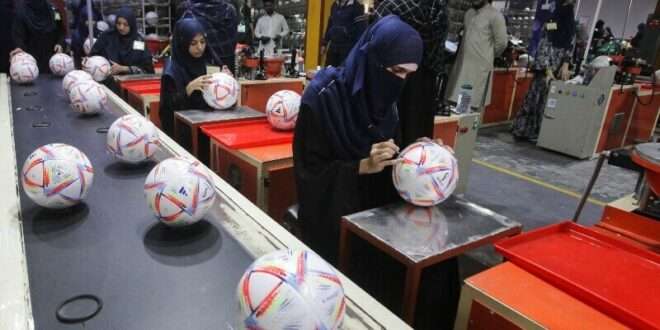 FIFA football is made in Pakistan, and it is not the first time. Forward Sports is playing a prime role for almost 20 years. 2 days ago Dawn news posted an article titled Made-in-Sialkot ball puts Pakistan in FIFA World Cup. the article explained different aspects of the relations of Forward Sports worldwide. Football made in Sialkot is of the best quality.
The author highlighted that despite its love of cricket, Pakistan is playing an essential role in the football World Cup by producing the balls used on the training fields in Qatar and replicas sold to fans worldwide. FIFA world cup football made in Pakistan is a great source of pleasure and pride for the whole nation. Not only it is bringing popularity but it also enhances the economic resources of the country.
Forward Sports, a multinational sports equipment company based in the northeastern city of Sialkot, has collaborated with Adidas AG for nearly two decades. Sialkot FIFA football is distributed among all score lovers internationally. Sialkot is also producing cricket balls in both colors. Red and white.
It is one of two companies that produce Adidas’ Al Rihla, the official World Cup ball. It was made with environmentally friendly inks and adhesives, making it the first official FIFA World Cup match ball of its kind. The ball contains a suspended inertial measurement unit inside its bladder that supplies the video assistant referee with instantaneous highly detailed ball movement data. FIFA football made in Pakistan is fully equipped with the latest technologies.
Forward Sports Director Hassan Masood Khawaja stated that his company had produced 5.5 million Al Rihla balls, including 60,000 high-quality replicas of match balls, but without the real-time technology that assists referees with offside and line calls.
They are used by the teams during training in Qatar and are sold as a premium product to football fans around the world, with the remainder sold as lower-priced leisure and souvenir balls.
The contract is a source of pride for the business. More than business, it’s a matter of prestige and honor for us to make the World Cup ball,” Khawaja said. The honor is for whole the nation. We wish that Pakistani Football should also be trained to qualify for the FIFA World Cup events.
“How do we go about it?” It’s the people’s skill and our love for the sport,” he added.
While soccer is popular among fans, FIFA ranks the national team 194th out of 211 countries. Cricket is the undisputed champion.
Since colonial times, Sialkot has been producing soccer balls and other sporting equipment.
Pakistan, along with China and India, is still one of the world’s largest manufacturers of soccer balls. According to the local chamber of commerce, more than 43 million balls worth $191 million were manufactured in Sialkot during the fiscal year 2021-22.
Approximately 8% of Sialkot’s population of around 1 million people work in the industry, but many say they have little time to see their product in action.
When asked if she watched soccer, Forward Sports quality control inspector Amna replied, “We work all day.”
“When we get home at night, we need to rest,” she added.
Click Here For More Information
Click Here for More videos
Share
Previous Fifteen health benefits of pomegranate juice
Next Benefits of Yoga 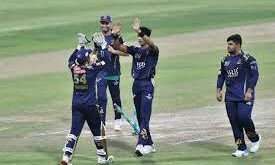 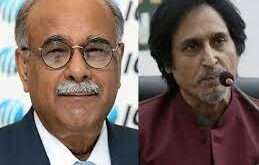 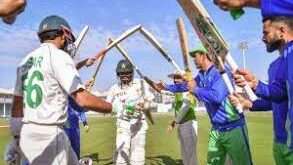 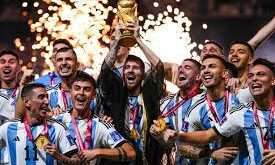