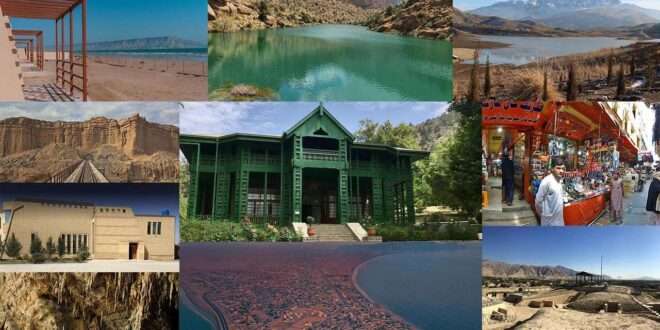 There are many Beautiful places in Quetta. Shalkot was the old name for Quetta. Quetta is known as the “Fruit Garden of Pakistan” because of the abundance of fruit plantations in and around the city. Quetta is well-known for its snow-capped mountains. Quetta’s economy is largely based on tourism. The city is located in the province’s northeastern corner, close to the Afghan border.

Some of Beautiful Places in Quetta are listed below:

This Valley is located 21 kilometers from Quetta’s main city. Fruit trees and wild roses grow on both sides of the road leading to the valley. This region is abundant in apricots, apples, and peaches of various varieties. A waterfall at the end of the valley of Urak, which is rich in apple and apricot orchards, is an appealing picnic spot.

Hanna Lake is 14 kilometers from Quetta’s main city. Hanna Lake is surrounded by mountains and offers a breathtaking view. The water in Hanna Lake resembled a water mirror in an exposed brown environment. Hanna Lake can be easily rented by speedboat around the unique islands in the middle of Hannah Lake. On the lakefront, there is a restaurant where families can enjoy the food and weather, as well as picnic tables shaded by pine trees.

It is situated in the lovely city of Balochistan. This house is the most well-known landmark in the city. This is where Muhammad Ali Jinnah (Quaid-e-Azam) spent his final 70 days of life. It was built in 1892 during the British Raj. It is a national monument and historic site with significant architectural significance.

Hazarganji translates to “a thousand treasures” in the local language. This park is situated between Hazarganji to the east and Chiltan to the west. This was founded in 1980 near the mountains of Quetta and encompasses 325,000 acres of land. The Chiltan wild goat population is estimated to be 800 individuals. The Suleiman Markhor can be found in the northern reaches of the Chiltan Range.

Quetta Museum is close to the Akbar Bugti Cricket Stadium. The Quetta Museum has a number of galleries on display, including pottery, Mohenjo-Daro leftovers, and Stone Age artifacts from the Zhob and Kalat Valleys. Nonetheless, the Quetta Museum has displayed a copy of the Quran inscribed in Aurangzeb’s hand (Mughal Emperor). In general, it is a historical educational museum, with most visitors, tourists, and students coming to learn about the preserved objects displayed in the gallery.

Quetta is the starting point for three popular and traditional markets for buyers who enjoy local commercial product disputes. Shahra-e-Liaqat is home to Suraj Gang Bazaar and Liaqat Bazar. Shehrah-e-Iqbal is home to Kandahari Bazar. The bazaar sells local handicrafts, particularly Balochi mirrors made from famous carpets and dressing rooms. Coats, jackets, shirts, jewelry, shoes, and sandals are also available on the market.

This railway station is in Balochistan’s Zhob Valley. Kan Mehtarzai is located 16 miles west of Muslim Bagh. It was Pakistan’s highest railway station, at 2224 meters above sea level, until service was discontinued in 1986.

Koh e Murdar means “Mohrdar Mountain,” and it is a peak in the Mohrdar mountain range to the east of Quetta. Koh-i-peak Murdar’s is the sixth highest in Balochistan and the fourth highest in Quetta.

These are the beautiful places in Quetta. 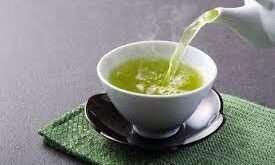