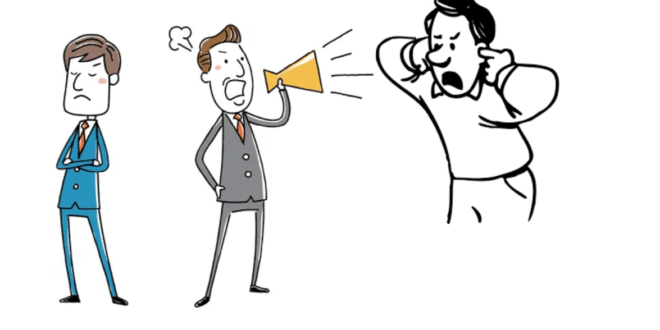 WHY DO PEOPLE IGNORE US?

WHY DO PEOPLE IGNORE US?

We always think why do people ignore us, the answer is simple, there must be something problematic in you, analyze yourself. Find each and every aspect of your own behavior. There can be multiple reasons behind this. Lets look at some of the common reasons about this ignorance.

You don’t listen to others.

Nothing irritates me more than someone who only speaks about herself. And she makes no attempt to listen to what the other person has to say. Perhaps it’s time to close your mouth and open your ears in order to reduce the amount of “haters” in your life.

You criticize too much.

Nobody loves those who only know how to criticize others and never provide them compliments. Some things should be kept silent at times, and people should be allowed to enjoy the things that make them happy.

You are never guilty.

Another trait that individuals cannot tolerate in others is blaming it on others or the reluctance to admit faults because it is simply impossible to be guiltless at all times.

You are a limpet.

Everyone, including yourself and your pals, requires some personal time. If you act like a frantic limpet, you’ll likely draw the wrong type of attention, so give them a chance to get away from you.

We all like to talk about our accomplishments and victories from time to time, but bragging without boundaries will give the wrong impression. Furthermore, if you act as if you are superior to others, you will attract more enemies than friends.

If you delay paying your bills on a regular basis, the people around you will notice and will not approve of your behavior. It’s one thing to “not have” money, but it’s quite another to be selfish.

You are full of negativity.

In other words, you’re one of those people who is always in trouble, who always has a dark cloud hanging over them, and who always sees the worst side of everything. Given how easily such feelings can be passed on to others, it’s no surprise that others keep a safe distance from you.

You don’t take anything seriously.

You’re always late for meetings and other appointments, canceling them at the last minute, and not following through on your promises, among other things. Such behaviors demonstrate a lack of regard for others, and no one wants to be around someone they can’t trust.

When we talk of a great friend, we usually mean someone who is open and honest with us. Many people who behave badly are dishonest, liars, and overly curious. Don’t be surprised if people ignore you if you act like that.

Stop behaving rudely, criticizing, and shaming others; this does not make you a person with whom people want to spend their time. Naturally, you will come across a circumstance when you disagree with someone. Or you’ll see something you don’t want to see, but it’s pointless to make a fuss about it.

If you’re continually wondering why other people don’t believe you’re as important as you think you are, you must be an unattractive person. Let’s say you’re upset because your two friends went there without you. Relax; they’re still your friends, and their lives will go on even if you’re not around.

Pay attention to what you do and how you treat other people. Don’t be surprised if others ignore you if you don’t change something about yourself. It is self-evident. 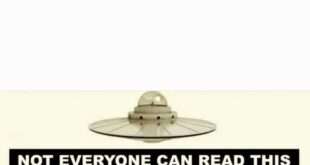 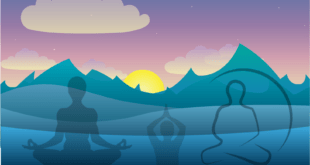 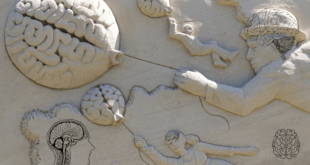 How Our Brain Reacts To Unexpected Results? Following are the 6 ways to stop overthinking  1. Notice When You’re Stuck in Your …